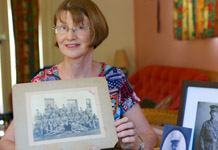 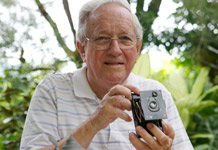 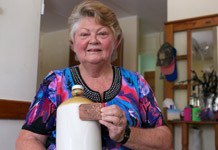 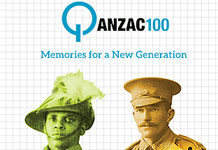 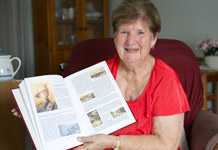 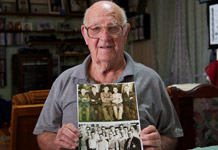 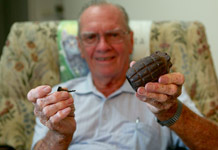 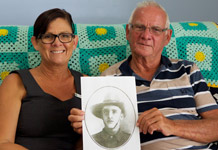 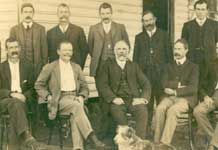 Created to commemorate the fist sitting of the Eacham Shire Council in 1910. Descendants of those members recall some of their life. (2010) 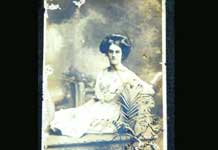 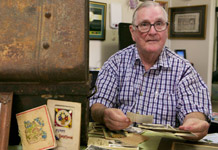 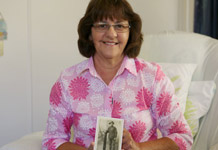 Recording made in Cardwell, North Queensland with Margaret Thorsborne whose parents served right through the First World War. Margaret's mother, Constance Keys, served with the Australian Army Nursing Service, and cared for the wounded from Gallipoli and in England, France and Flanders.

This digital story is an initiative of State Library of Queensland’s Q ANZAC 100: Memories for a New Generation project, proudly supported by the Queensland Government, in commemoration of the First World War and Anzac Centenary. 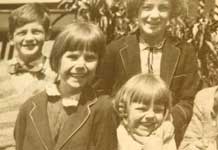 Brother and sister Pat and Marcia grew up in Yungaburra and remember their early days growing up with their ponies, exploring the country and the parties at the local hotel.