Living in Far North Queensland in the small town of Yungaburra I have immediate access to the Wet Tropics World Heritage area as well as the rural country of the Atherton Tableland, the gateway to Cape York and the Torres Strait. 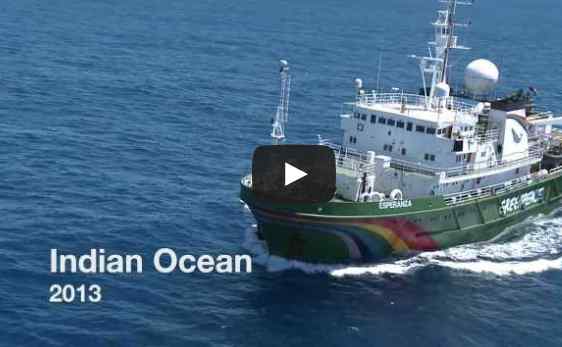 Uncovering the hidden destruction of the oceans from the Greenpeace ship, Esperanza during the 2013 Tuna campaign. 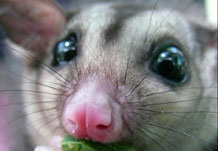 Every Tree Matters to Me

The mahogany glider (Petaurus gracilis) is an endangered species only found in a narrow band of coastal woodland in north Queensland. 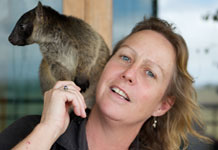 Karen is a wildlife carer specialising in Tree Kangaroos. Learn about their evolution and threats to their survival (2012) 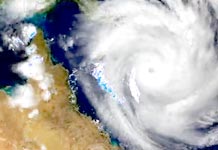 It is important for communities to build resilience after events such as Cyclone Yasi.  These are some of the stories from the region. (2012) 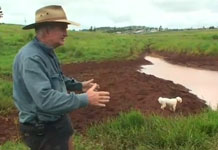 Storm water detention basins are being developed on rural properties to capture and slowly release the water back into the catchment. (2011) 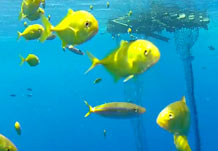 Investigating illegal fishing and the use of FAD's from the Greenpeace ship, Esperanza during the 2013 Tuna Campaign. 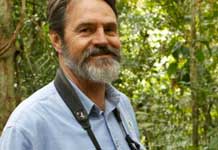 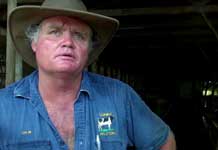 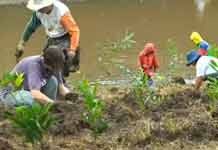 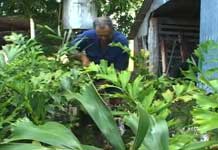 These stories formed part of a touch screen at the Tyto Weltands.  Sam has been re-establishing waterways and creating vegetation corridors.(2007) 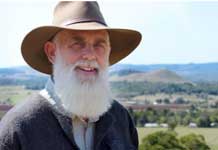 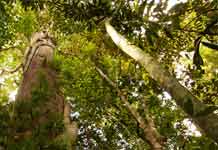 History of the Wet Tropics

This is the story of the individuals who have helped protect the forests of the Wet Tropics region, for future generations (2011)

These stories formed part of a touch screen at the Tyto Wetlands.  Remo began reclaiming low-lying areas and created a series of wetlands (2007)

These stories formed part of a touch screen at the Tyto Wetlands. John is a cane farmer who has restored a 3km stretch of wetlands on his property (2007)